What's on your mind?

Check me out on soundcloud (gaius bussinger (blue)) 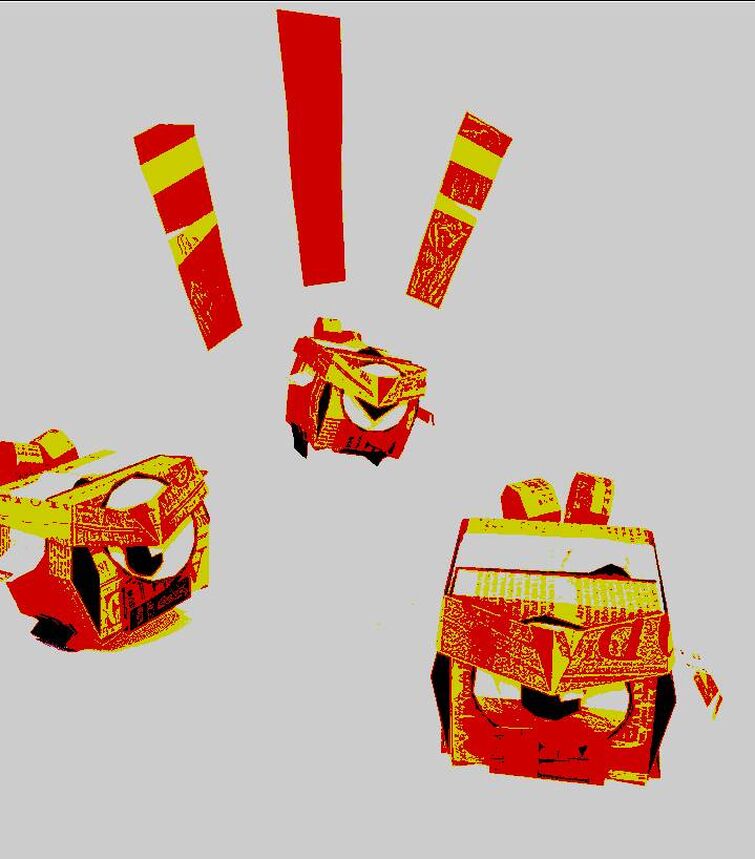 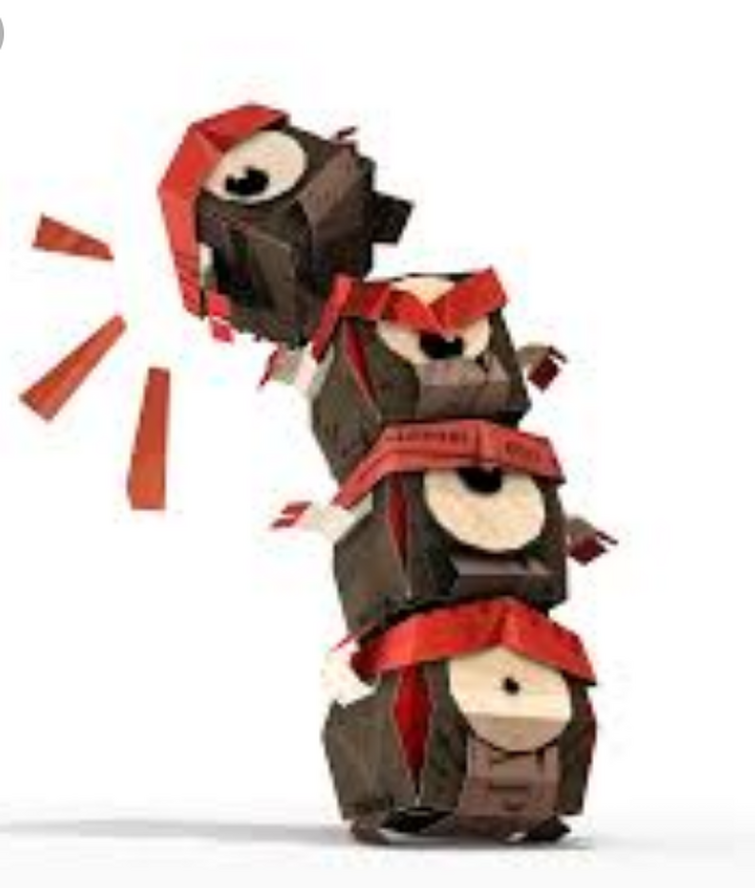 what do you choose?
Scraps
Wendigos
Cyclopses 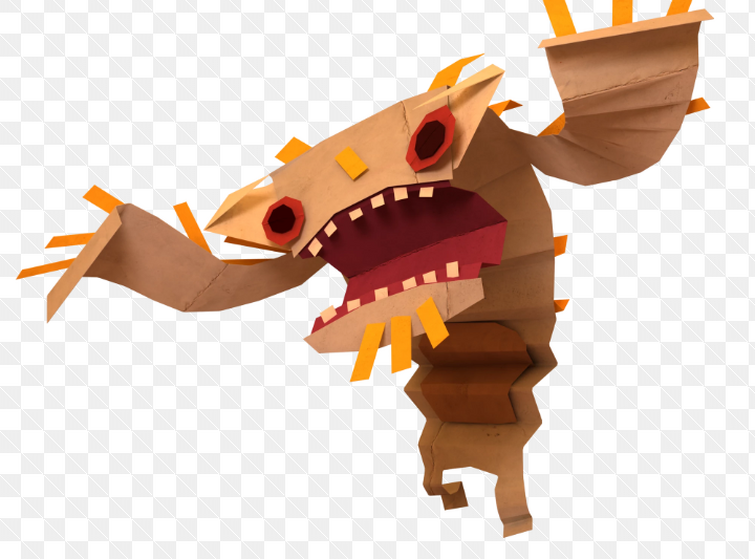 This is the place to talk about your favorite topic, to share news, theories, ideas, and to connect with others. The content from your Forum has been converted to Discussions posts, so nothing has been lost.

To learn more about what you can do here, check out community.wikia.com/wiki/Help:Discussions

If you're an admin on this community, read more about how you can customize your Discussions and set up guidelines for contributors: community.wikia.com/wiki/Help:Admin_and_Moderator_Tools_in_Discussions

I just remembered something from the game's developement: "...by blowing into the microphone, players can...summon a large gust of wind." This never showed up!!

Currently, the name of the Page is called "YellowHead". But I noticed something, I unlocked a Trophy for taking a picture of Yellow Head in Tearaway. This is what the Trophy said:

"Take a photo of Yellow Head."

So basically, the Trophy confirms his name is "Yellow Head" and not "YellowHead". So I thought maybe we could change it to that.

I hope everyone has an awesome Thanksgiving!

Create a character from a different Video Game by using the character customizer in Tearaway, then post them! I would like to see what you can do with the creator in the game!

The great thing about Tearaway is that there's an ingame camera that lets you upload pictures directly to tearaway.me!  The character customization is so deep in this game (better than LBP even!), that I'm sure none of us have the same messenger.  Post a pic of your character!

Hello Tearaway Wikians. I have adopted a new system for us, which is used by many wikis to avoid page clutter. When a gallery is placed on a page with more than five pictures (or videos, etc.), Template:LinktoGallery will be added in its stead. The link found in the template will become a new page, which the gallery will be placed.

On this new gallery page, the pictures will be separated from the videos. The page will begin with "Below is a collection of media related to (name of page)."

If you go in your preferences, you can change the site appearance to "Monobook". This makes the site appear very differently. I have updated it to look more like the Tearaway Wiki style, and hope you like it.

I have updated the Staff page. There is a new rule that all admins and moderators should read. It is: "If you are an admin/moderator and do not edit the wiki for 60 days, your rights will be removed." This is a necesarry rule, as it insures that the admins/moderators of the wiki do not abandon us.