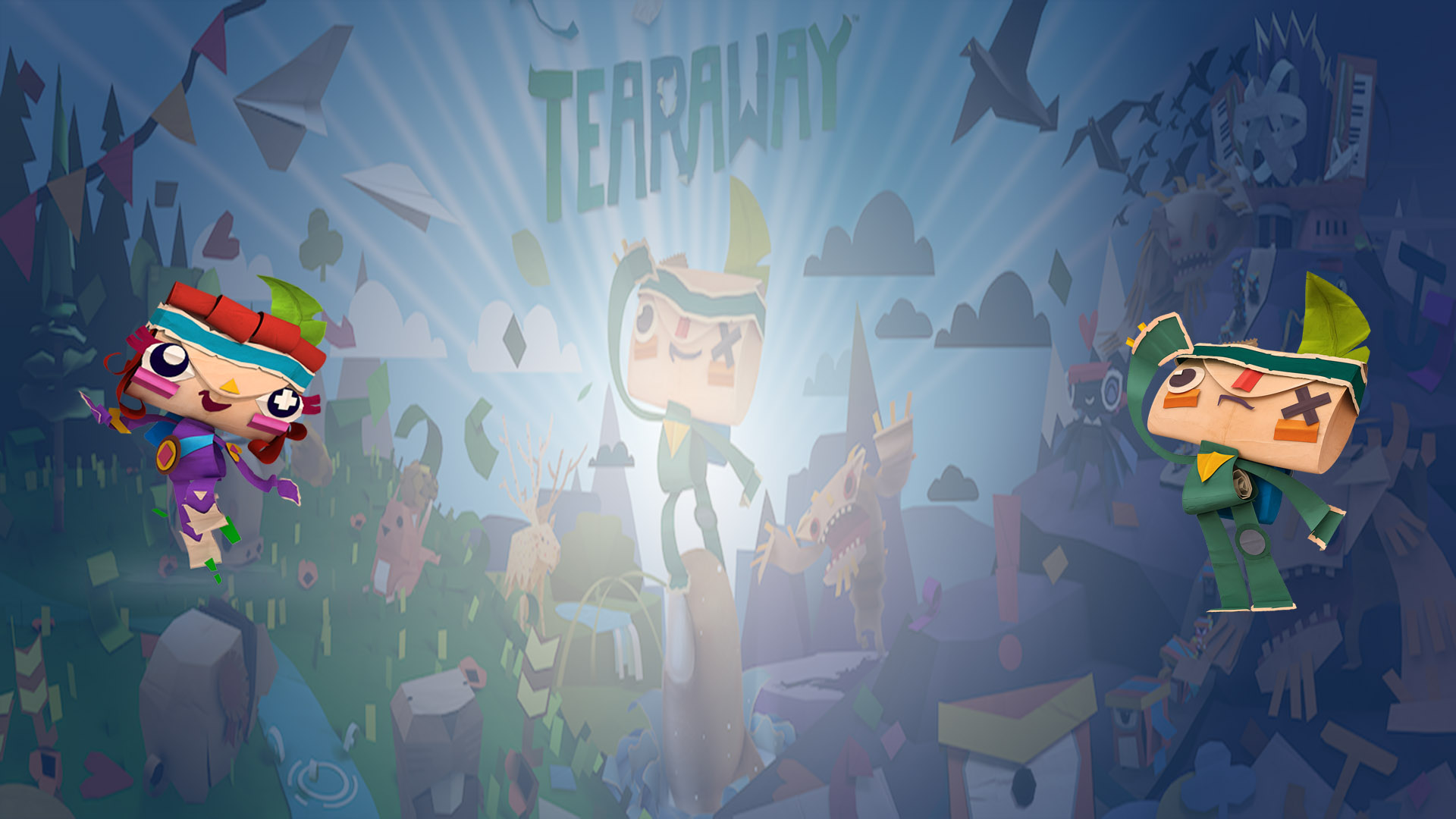 I have also noticed the Wendigo page says "Atoi" and not "Iota/Atoi" too...

No problem! Thanks for taking a look at the Thread!

What do you think?