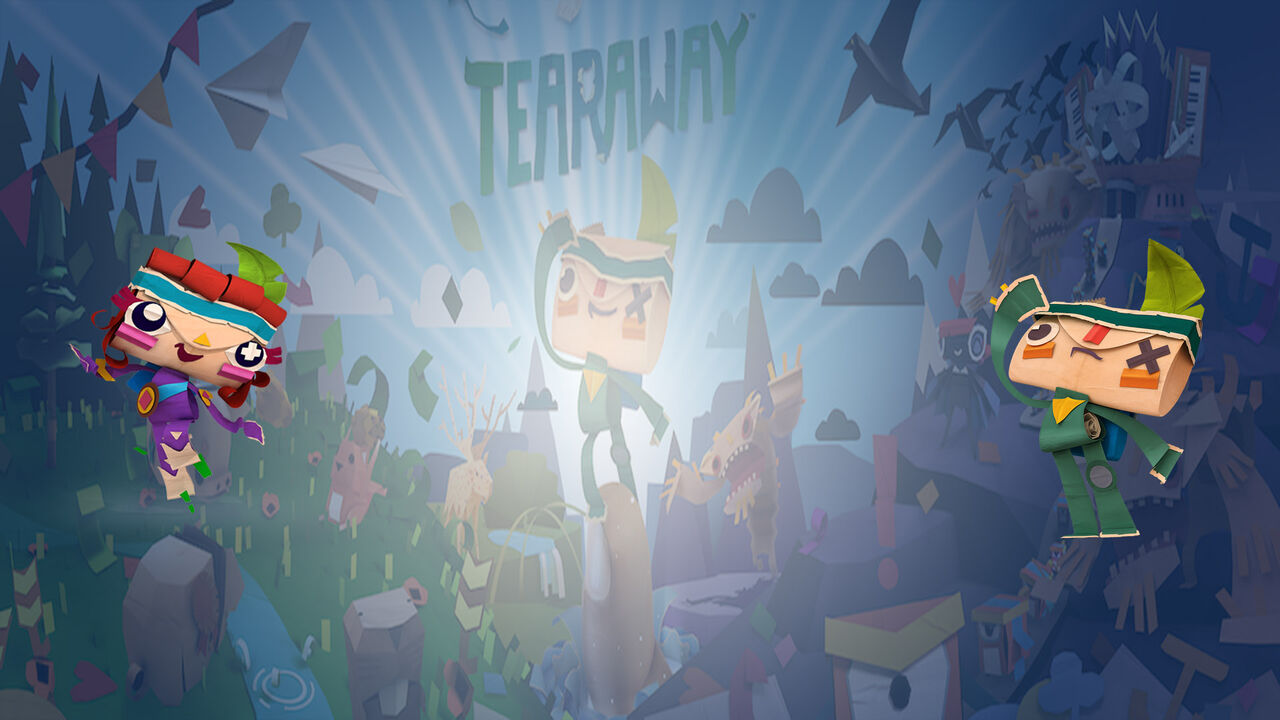 I have also noticed the Wendigo page says "Atoi" and not "Iota/Atoi" too...

(edited by Super Sub-Zero)
1
I agree. Thanks for bringing this topic up.
(edited by Hellotyler)

What do you think?