Media Molecule are a British video game developing company based in Guildford, Surrey and are known for the creation of the LittleBigPlanet franchise an the Teraway series. 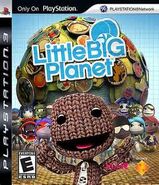 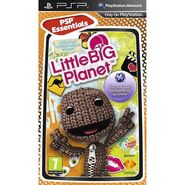 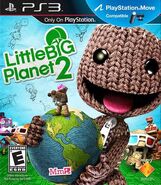 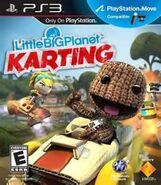 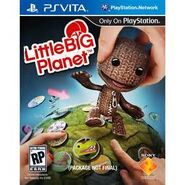 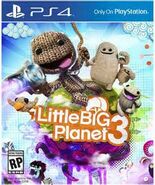 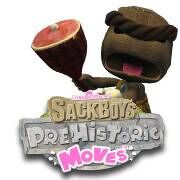 FAKE ?
Community content is available under CC-BY-SA unless otherwise noted.